Review: The Rise of Zenobia by J.D. Smith

Title: The Rise of Zenobia
Author: J.D. Smith
Format: Ebook
Publisher: Triskele Books
Publish Date: March 19, 2014
Source: I received a copy from the author; however, this did not affect my review. 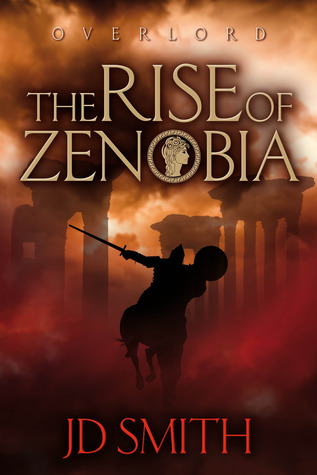 From Goodreads.com: "My name is Zabdas: once a slave; now a warrior, grandfather and servant. I call Syria home. I shall tell you the story of my Zenobia: Warrior Queen of Palmyra, Protector of the East, Conqueror of Desert Lands …

The Roman Empire is close to collapse. Odenathus of Palmyra holds the Syrian frontier and its vital trade routes against Persian invasion. A client king in a forgotten land, starved of reinforcements, Odenathus calls upon an old friend, Julius, to face an older enemy: the Tanukh.

Julius believes Syria should break free of Rome and declare independence. But his daughter’s beliefs are stronger still. Zenobia is determined to realise her father’s dream.

"The Rise of Zenobia" is the tale of Zenobia, one of the Ancient world's warrior queens who I am not sure that I knew a single thing about before reading this book (isn't reading magical???). This book is the story of her rise to power in a world that was not always friendly to ambitious women. This is the first book in a planned series.

The book is told mostly from the perspective of Zabdas, Zenobia's close confidante, who is telling the story of Zenobia to his young granddaughter. Zabdas knows Zenobia well and is really able to make her come to life for his granddaughter in the book but for the reader as well. Zabdas himself is a very interesting character. He goes from being a slave to being a warrior for Zenobia who wants to carve out a home for herself and her people. The picture that Zabdas paints of Zenobia is one of a very personable woman who had a vision and a goal and will do anything to meet it. The story focuses much more on the characters than the battles, which I really enjoyed. There is a lot of political intrigue to be found here as Zenobia wheels and deals with various groups, including the Romans. This book definitely made me want to learn more about her.

The book takes place mostly in Palmyra, which is the area of present-day Syria. One aspect of the book that I really liked was that it also gives you the context for what else was going on in the world at the time through the people that Zenobia has to deal with. Oftentimes, you don't get that with a lot of historical fiction books so it is definitely a bonus for this one. Overall, I thought this was a very interesting book. I would be interested to see where this series goes! 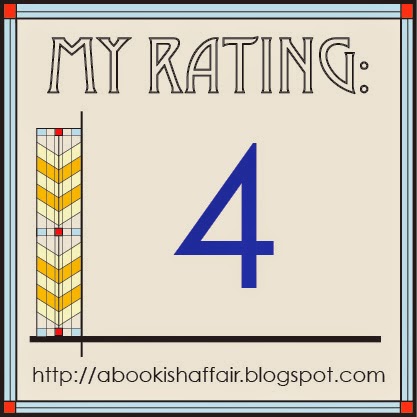