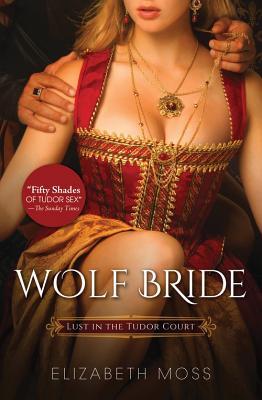 From Goodreads.com: "England, 1536. Lord Wolf, hardened soldier and expert lover, has come to King Henry VIII's court to claim his new bride: a girl who has intrigued him since he first saw her riding across the Yorkshire moors. Eloise Tyrell, now lady-in-waiting to Queen Anne Boleyn, has other ideas. She has no desire to submit to a man she barely knows and who - though she is loath to admit it - frightens her not a little. Then comes that first kiss. It awakens in both a fierce desire that bares them to the soul. But as the court erupts into scandal around the ill-fated Queen, Eloise sees first-hand what happens when powerful men tire of their wives. Dare she surrender her body and her heart?"

Eloise is a naïve woman who has promised to a man who scares her a little bit while at the same time also intrigues her. Lord Wolf is powerful and a little bit intimidating. When Eloise becomes his wife, she is attracted to him in a way that she has never been attracted to another man. I really loved the relationship between Lord Wolf and Eloise. The author did a great job of showing the development of the relationship between the two characters so that everything that happened felt really real. The way that their relationship evolves over the course of the book was really interesting to me. There is a ton of passion and a lot of hotness and this book which I really enjoyed!

A lot of the book focuses on the initial misunderstandings that Lord Wolf and Eloise have of each other. It almost feels as if they are chasing each other in a way, of which I really enjoyed. While for most of the book, the Tudor setting merely plays a backdrop for Lord Wolf's and Eloise's relationship, I did appreciate that the author really tied the characters to their places at court. I think a lot of times historical romances and eroticas can suffer because the time period in which they are set seems undeveloped. This is definitely not the case here! Overall, I enjoyed this book! 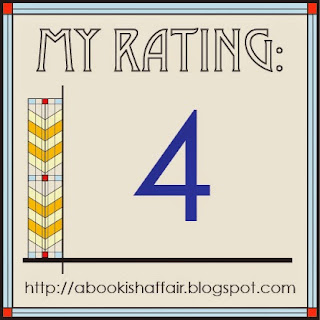