Title: Golden State
Author: Stephanie Kegan
Format: Hardcover
Publisher: Simon and Schuster
Publish Date: February 17, 2015
Source: I received a copy from the publisher; however, this did not affect my review. 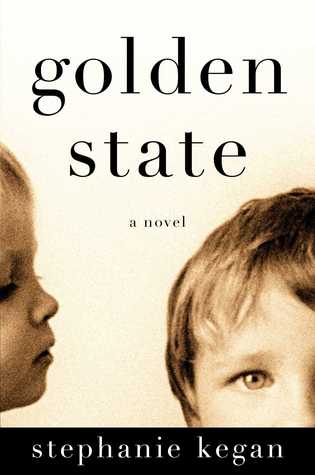 From Goodreads.com: "All her life, Natalie Askedahl has played the part of the good girl. Growing up as the youngest child in one of California’s most prominent political families, she worshipped her big brother, Bobby, a sensitive math prodigy who served as her protector and confidante. But after Bobby left home at sixteen on a Princeton scholarship, something changed between them as Bobby retreated deeper into his own head. Now that Natalie is happily married, with two young daughters, a satisfying job, and a house in the Berkeley Hills, her only real regret is losing Bobby.

Then, a bomb explodes in the middle of her ideal-seeming life. Her brother is accused of carrying out a lethal campaign of terrorism against California’s universities. Thrust into overnight notoriety, Natalie is torn between helping him and protecting her own family. The decisions she makes will send her down a rabbit hole of confusion, lies, and betrayals that threaten to destroy her relationships with everyone she holds dear. As her life splits irrevocably into before and after, what she begins to learn is that some of the most dangerous things in the world are the stories we tell ourselves."

In the book "Golden State," we meet a woman named Natalie. Natalie is a mother and she is also a daughter of one of the most prominent politicians in California. She is also a woman very torn between what is wrong or right. This book is about the ties that we have to our families and whether or not blood is thicker than doing what is right. In this book, we see how Natalie struggles with the decision to potentially get one of her family members in grievous trouble. Her beloved brother, who she has always looked up to, may be behind some terrorist attacks of sending bombs in the mail to various people.

This is definitely a complicated story and I really like that it made me think about what I might do it if I were in the characters' shoes. The book is definitely one that I know that I'm going to be pondering about long after I read the last page. I love books that take on the question of ethics in some way and really make you think. This book definitely does that.

When Natalie makes the decision to tell the police about her brother, she hesitates initially but begins to believe strongly that it's important for the authorities to know about what her brother may have done so that more people do not get hurt. She's very confused when other members of her family don't feel the same way. It shows how even decisions that are difficult but seem clear cut may be controversial.

From both the synopsis and my review, you can probably see that this book was inspired by the case of the Unabomber from decades past. I wasn't really old enough to know a lot of the specifics of the case but it was interesting to see a story like that given the fictional treatment. 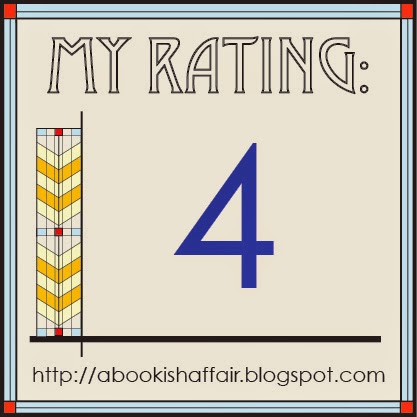