Review: The Autobiography of Jack the Ripper by James Carnac

Title: The Autobiography of Jack the Ripper
Author: James Carnac
Format: Paperback
Publisher: Sourcebooks
Publish Date: September 3, 2013
Source: I received a copy from the publisher; however, this did not affect my review. 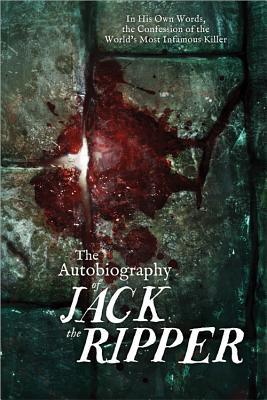 From Goodreads.com: "In the Whitechapel neighborhood of London in 1888, five women were horribly mutilated and murdered by the infamous killer, Jack the Ripper. Though there were many suspects, no one was ever caught. This recently discovered memoir from the 1920s introduces a new suspect: James Willoughby Carnac, who claims to have been the Ripper. He describes the events and geography of Whitechapel in 1888 with chilling accuracy and gives a credible motive for becoming the murderer--and for ending the killings. Ultimately the reader must decide if this is simply one of the earliest imaginings of the case...or if it is the words of Jack the Ripper himself."

Imagine if we had a written confession from one of the world's most infamous murderers of all time, Jack the Ripper. This is what this book claims to be. This manuscript was found a couple years ago and seems like it could potentially be from the real Jack the Ripper according to many of the people. I'm not sure how I really feel about whether or not this is a real confession but this book was certainly a fascinating read to say the very least!

I usually do not like reading scary books but my interest in the subject and trying to figure out if this could really be a confession from the murderer himself overtook me and I had to read to see what happened and more so, what I could actually figure out!

In the end, I think this book is fictional but it's a very good fiction of what may have actually happened. Whoever wrote the book gives some fascinating insight into the life of Jack the Ripper before he was Jack the Ripper and why he may have ended up the way that he ended up.

The story of the Whitechapel murders still captivates many throughout the world and I think that this is a very interesting addition to the canon of Jack the Ripper literature or "Ripperture" as it were. I would definitely suggest this book if you are looking for something with a little bit of scariness and a bunch of intrigue. 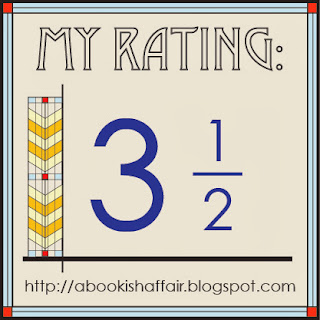