Excerpt: Next Year in Havana by Chanel Cleeton

I am very excited to share a special excerpt from "Next Year in Havana" by Chanel Cleeton. I loved, loved, loved this book and can't wait to share my review with you. Check it out tomorrow! 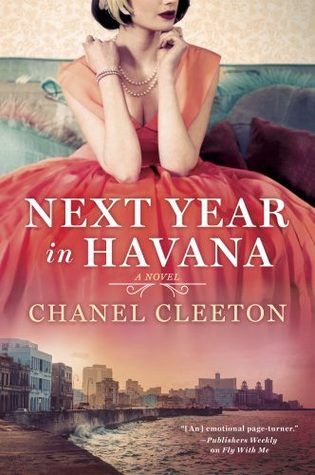