The Rise of the Indies!: Curious Iguana

I grew up in a fairly small town in northern Maryland called Frederick. I did not really appreciate living there much when I was growing up but I really appreciate it now. Frederick has a storied history (it actually became Maryland's state capital after Annapolis was overrun during the Civil War). Now it has become a town with a lot of good restaurants and lots of adorable stores. I had heard from a couple people that I needed to go up to Frederick and visit the indie bookshop that recently opened in downtown Frederick. Growing up there, we had Borders (RIP, my beloved friend) and a massive and chaotic used bookstore, Wonderbooks. There wasn't any indie stores that sold new releases. Even though I no longer live there, I am so excited that Frederick finally has its own indie.

I knew that I had to check out the bookstore. I like anything that involves visiting a bookstore so a couple weeks ago, I took a drive up to visit Curious Iguana and it was awesome. 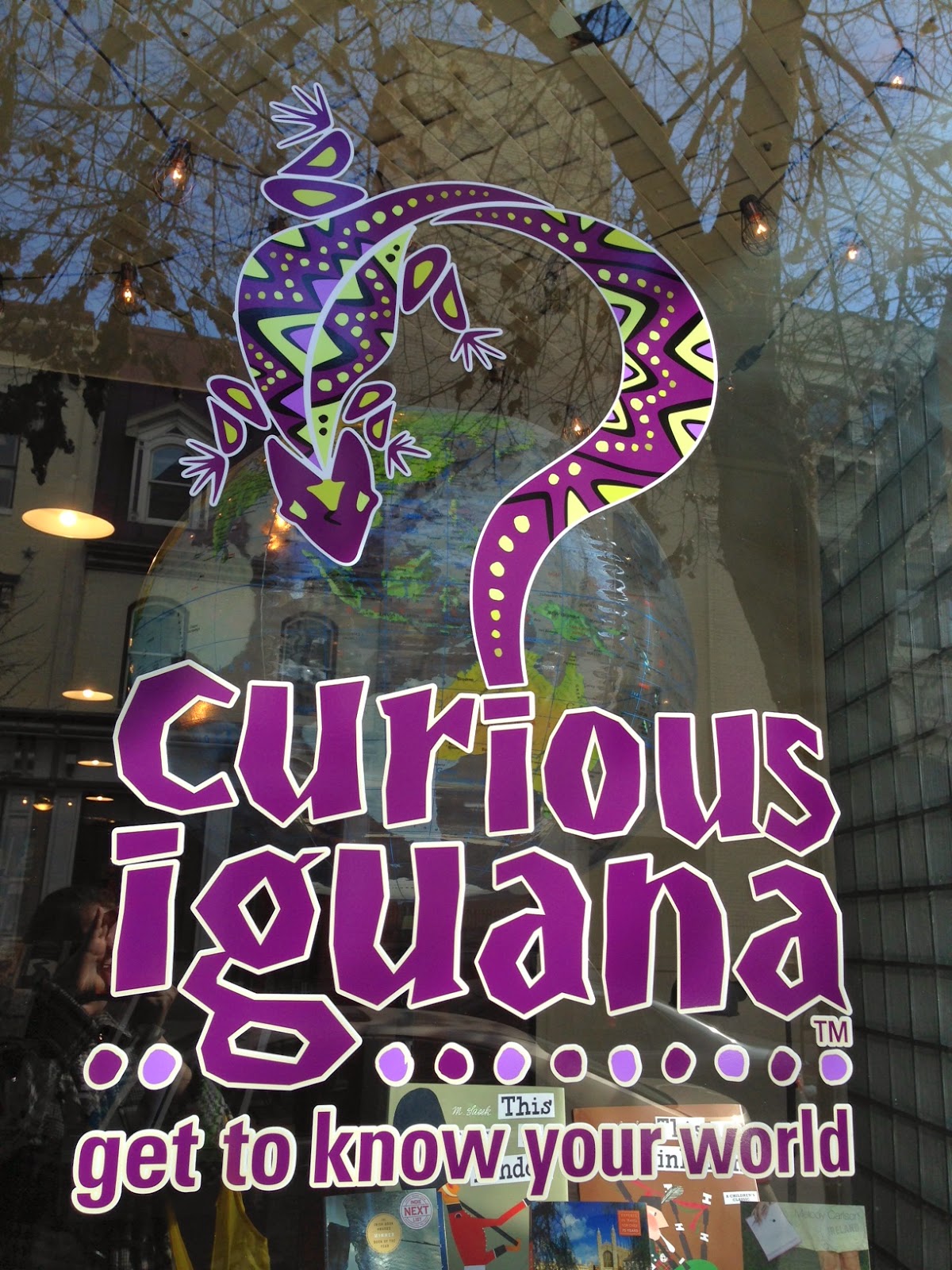 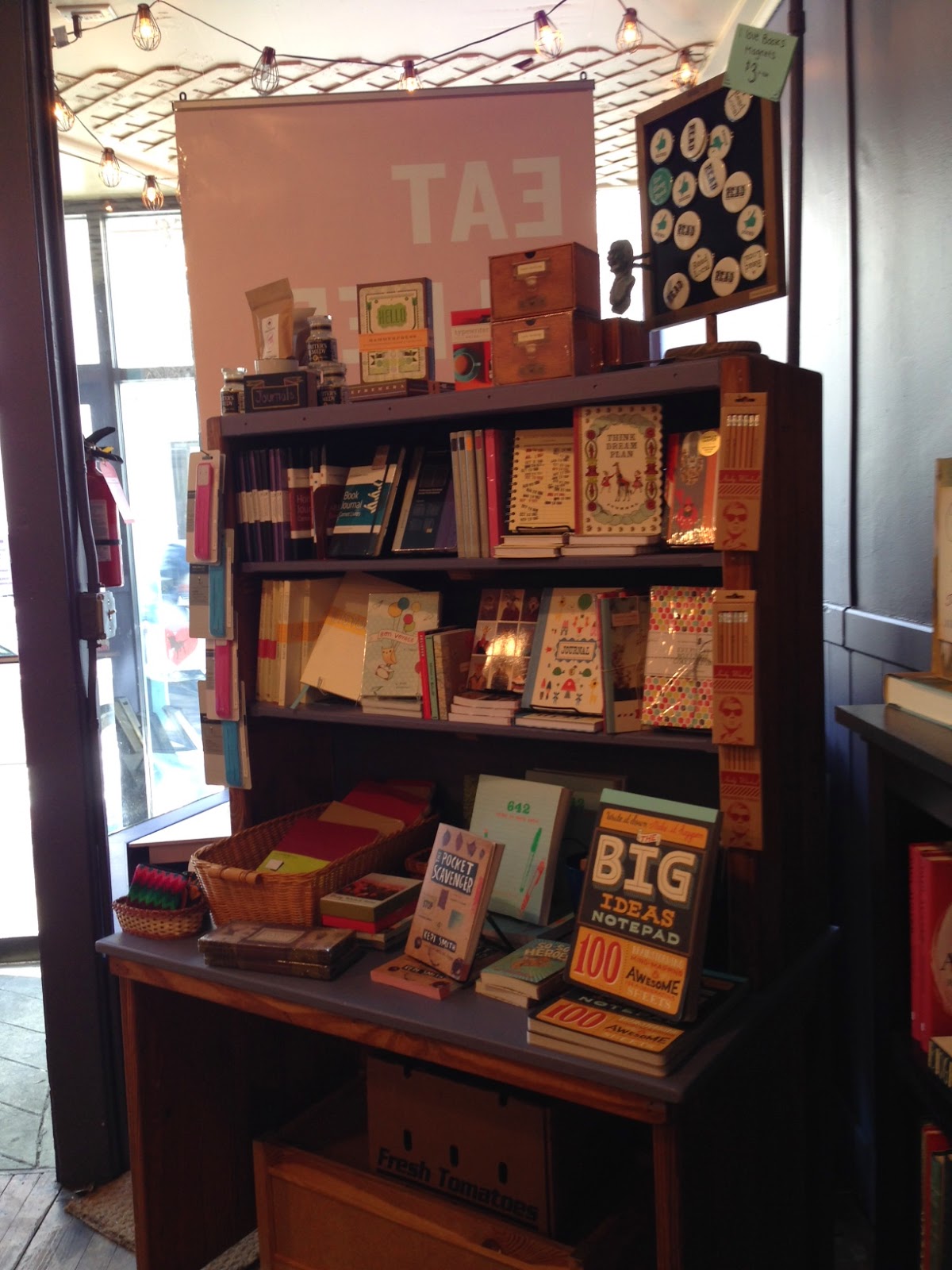 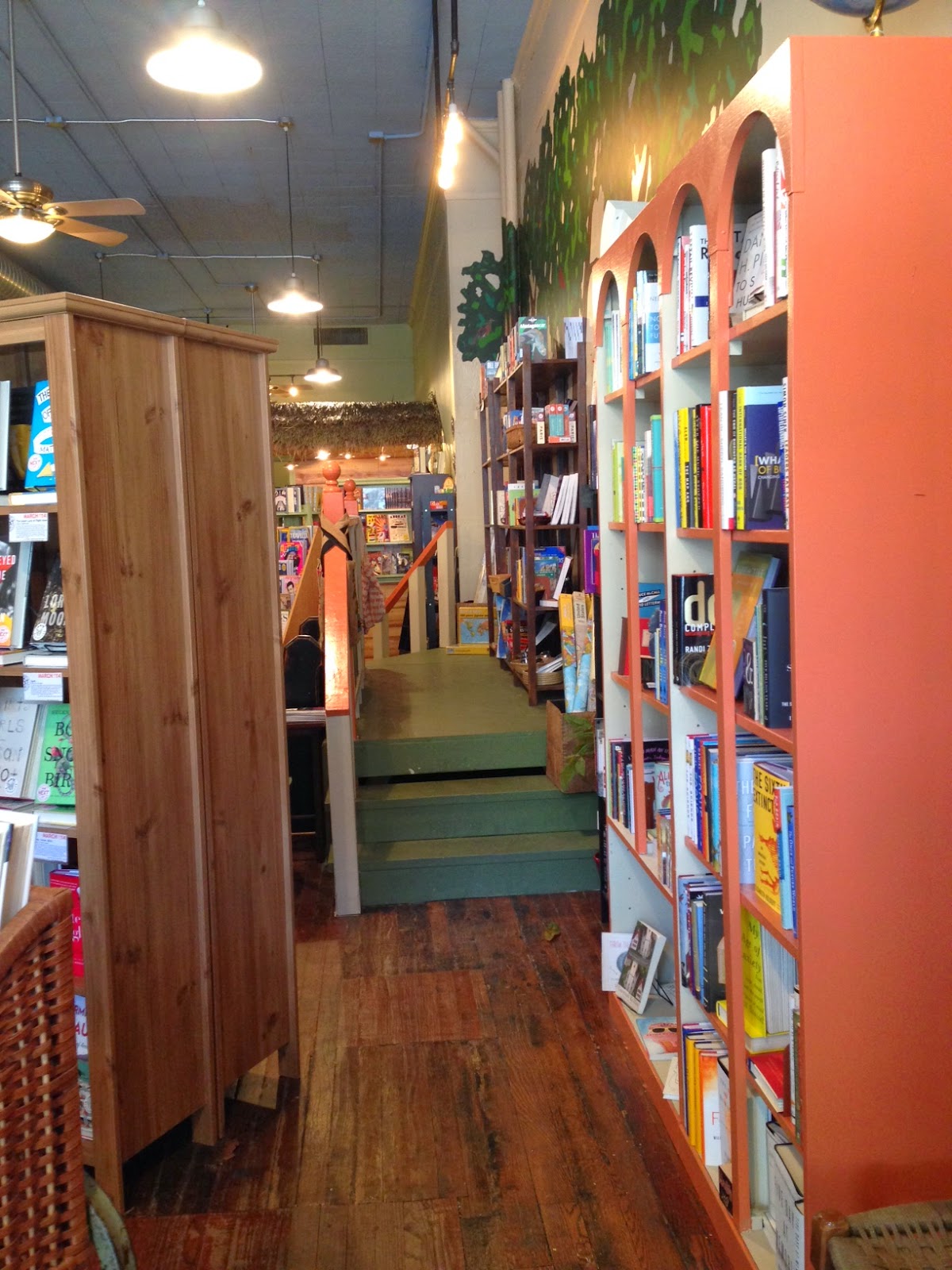 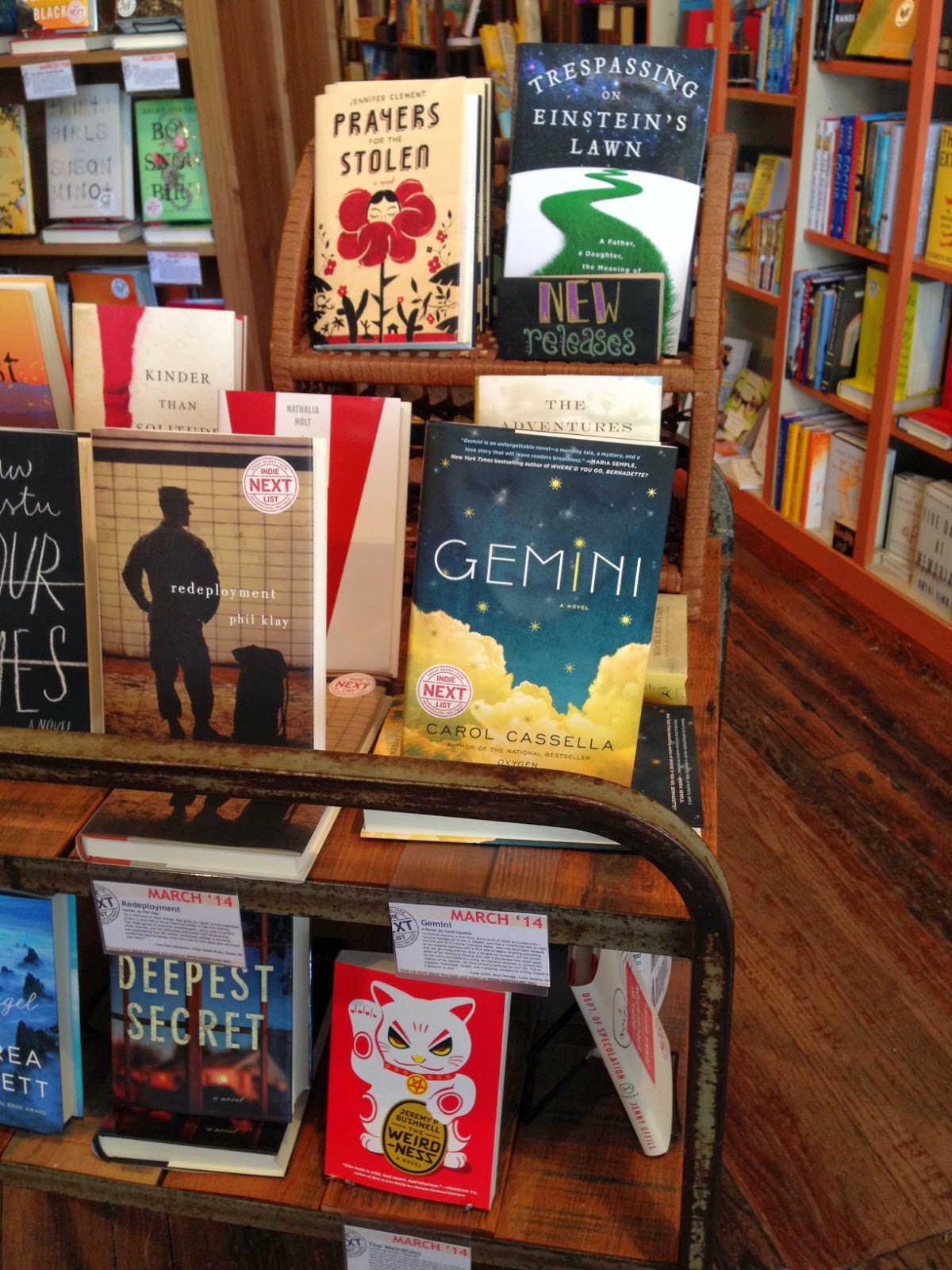 The bookstore is not all that big but it has a really nice selection. Also, the space itself is absolutely wonderful. I am hoping for much success for Curious Iguana! It is a phenomenal addition to Frederick's downtown.

And of course, I love indie bookstores and therefore I had to show my support by picking up a couple new additions for my library: 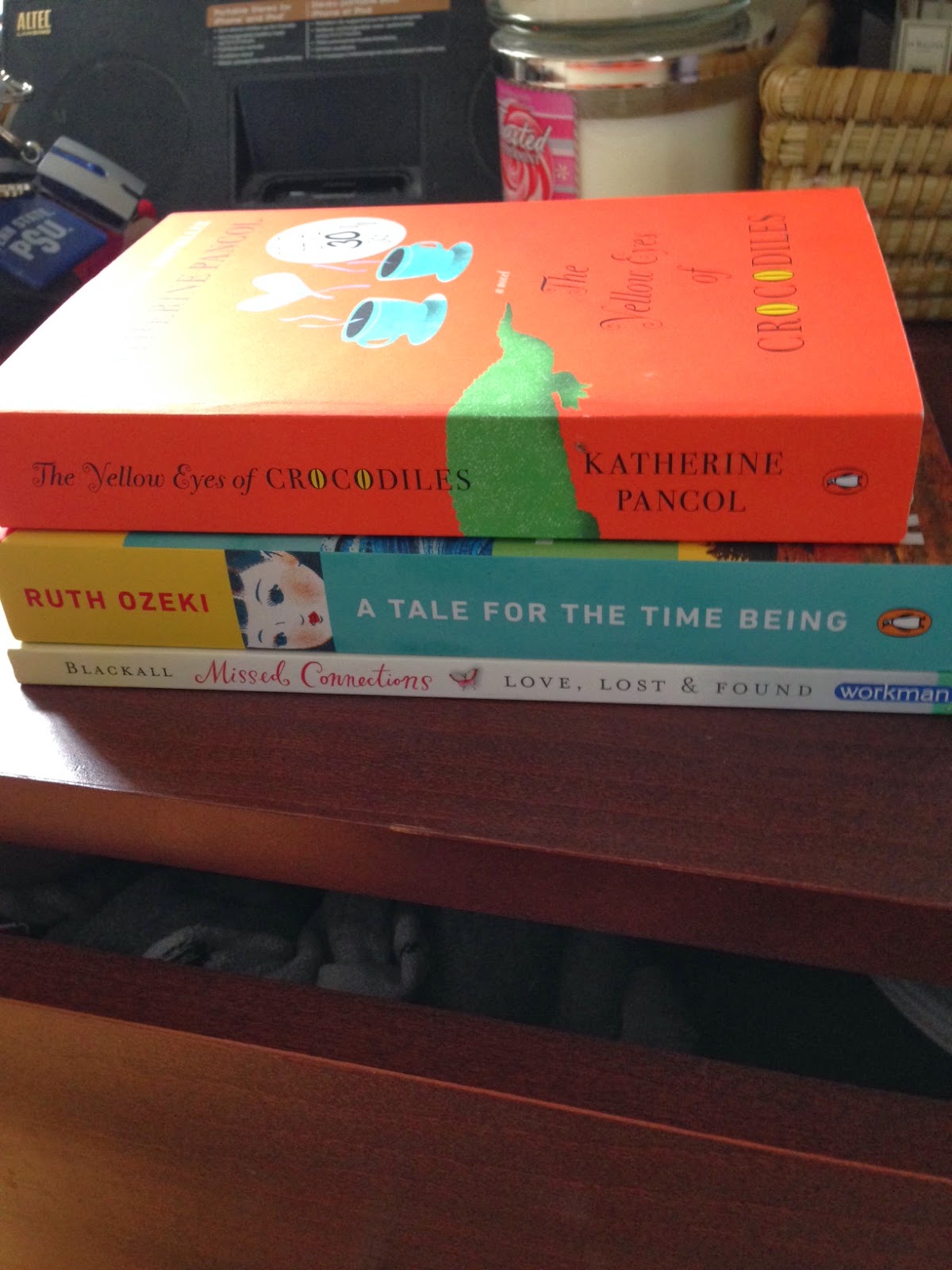 Have any of you read any of these books?

Anyhow, I had a wonderful visit and know that it will definitely not be my last visit.

Do you have any indie bookstores close by you? Where is your favorite place to shop for books?