HFVBT Review and Giveaway: The Hands of Time by Irina Shapiro 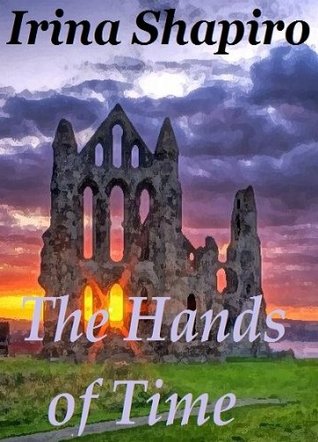 From Goodreads.com: "When a young woman vanishes without a trace from a quaint fishing village on the coast of England only one person knows the truth, but he remains silent allowing the authorities to search for her in vain.

Meanwhile, Valerie Crane finds herself transported to the year 1605. Terrified and confused she turns for help to the Whitfield brothers, who take her in and offer her a home. Both Alexander and Finlay Whitfield fall in love with the mysterious woman who shows up on their doorstep creating a love triangle that threatens to consume them all. Valerie must make her choice, deciding between the brother who will lead her down the path of destruction or one who will give her a love she couldn’t find in her own time."

After going through an incredibly painful divorce, Valerie Crane finds a clock in an antique store that she tries to reset and it happens to really be a sort of time machine that takes her back to the early 1600s. Valerie isn't sure what happened and her sister who is left in the present day is frantic to find her sister and part of the story focuses on her looking for Valerie and trying to figure out what happened. This is the first book in a planned series but I felt that this book could totally be read as a standalone book.

When Valerie goes back in time, she is sort of saved by two brothers: Finlay and Alec. Of course they fall for her. All of the pain and suffering that Valerie felt as she was going through her terrible divorce melts away as she now has to choose between the love of two men in England. I really liked Valerie as she shows a ton of strength in the book. I would be way freaked out to find myself in another time but Valerie really takes it in stride. Valerie ends up falling for Finlay, the much more volatile brother who makes decisions that will end up changing all of the characters' lives!

Finlay falls in with the rebels who hatched the infamous Gunpowder Plot and gets in trouble. It is left to Alec to pick up the pieces. I haven't read a lot about Guy Fawkes and the Gunpowder Plot so I really, really liked that this bit of history was included in the book. 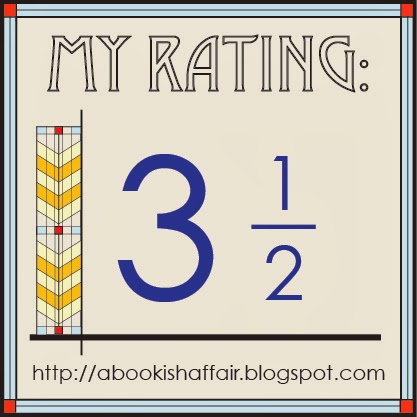 One lucky winner will win a Kindle ebook copy of The Hands of Time (open internationally). Just fill out the Rafflecopter form below to enter.