Review: While the Gods Were Sleeping by Elizabeth Enslin

Title: While the Gods Were Sleeping
Author: Elizabeth Enslin
Format: Paperback
Publisher: Seal Press
Publish Date: September 23, 2014
Source: I received a copy from the publisher; however this did not affect my review. 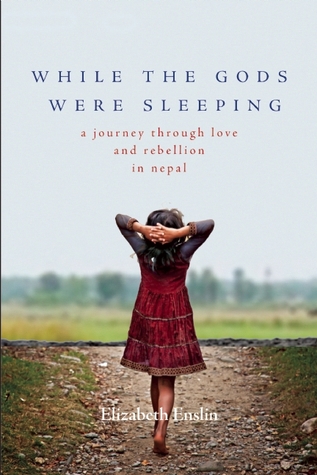 From Goodreads.com: "Love and marriage brought American anthropologist Elizabeth Enslin to a world she never planned to make her own: a life among Brahman in-laws in a remote village in the plains of Nepal. As she faced the challenges of married life, birth, and childrearing in a foreign culture, she discovered as much about human resilience, and the capacity for courage, as she did about herself."

"While the Gods Were Sleeping" is the story of a young woman anthropologist who follows her love first to India and then to his home country of Nepal where she studies and learns to live amongst the people of his small town. Most of the book surrounds the way that she gives birth in this environment, which is quite different than what she's used to in the United States. There is a lot of rumination on the differences between life and Nepal in life in the United States. This book would be a great choice for anyone who is interested in the nitty-gritty of traveling off the beaten path.

I also really like the author's descriptions of all of the different people that she meets. At first, her soon-to-be husband's family is not quite sure of what to make of those white American who finds herself in their small village. How will she fit into their community? Will she really have a place there? Will she take their son away to America? However, they are incredibly gracious and make the author feel welcome. I really liked the author's description of how these people see the world.

Overall, if you're looking for a book where you can do a steady bunch of armchair traveling, this is definitely a book that you should pick up. 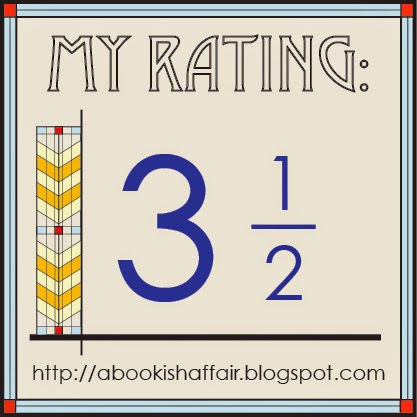