Review: Hiding from Myself by Bryan Christopher

Title: Hiding from Myself
Author: Bryan Christopher
Format: Ebook
Publisher: Self-published
Publish Date: October 11, 2013
Source: I received a copy from the author; however, this did not affect my review. 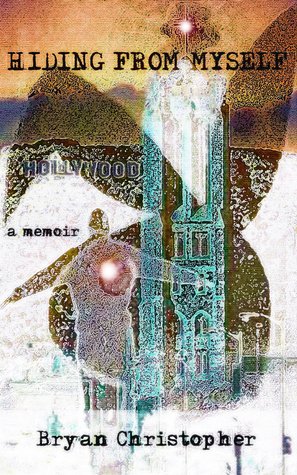 From Goodreads.com: "A “pray away the gay” memoir that opens in Hugh Hefner’s closet?

Consider this: it’s timely and relevant and there’s not another book out there that tackles the thorny issue of homosexuality and fundamentalist Christianity that includes Hugh Hefner, naked sorority girls and Jesus Christ!

From the issue of “gay marriage” boiling in the cauldron of politics and religion, to bullied gay teens tragically taking their own lives, to churches splitting right down the middle over gay clergy you can’t turn on the TV or pick up a newspaper without seeing “gay” in a headline.

Few cultural issues ignite such passion from all sides. For those in the church that see homosexuality as “immoral” and a “sin,” the notion of “gay marriage” is intolerable. For those who are gay, being demonized and shamed by the church is simply intolerant.

Bryan Christopher’s life has been spent straddling this great divide.

As a boy raised under the blinding Friday Night Lights of the Bible belt of Texas in the ‘70s and ‘80s—from the playground to the pulpit—one message was clear: “queers” deserved to be smeared.

And at the dawn of puberty, he knew he was in trouble: he was staring limply at the pages of his dad’s Playboy!

That’s when the hiding began. And in his neck of the woods, it left him with one option: change!"

"Hiding from Myself" is the story of one man who has never been comfortable in his own shoes. He grew up in a fairly conservative family (at least as he perceived it). When he begins feeling feelings for other men, he tries to push it down. He throws himself into things like bible study, listening to anti- and ex- gay meant to help convert people to heterosexuality tapes in the car and trying to sell others on religion, thinking that he could literally "pray the gay away." Eventually he realizes that there is way more to life that simply hiding who he really is!

In this very honest, very raw memoir, author Bryan Christopher recounts his struggle with himself. I really liked this memoir that tackles a serious subject with a sense of humor. I'm not sure I've come across another book that tackles the subject of someone trying to hide that they are gay and trying to become an ex-gay. This book made me very sad. I think it's important to know about all sorts of different people in this world so that we can be more understanding and caring for those around us who are going through a difficult time.

Yes, this is a serious subject. Yes, this is a tough subject. But I appreciated how Mr. Christopher was able to write in such a way to allow us to see that he still seemed to have a good sense of humor about it, which really helps readers feel for Mr. Christopher's plight. There are actually some very funny parts in this book. The way that Christopher writes really pulled me into the story!

Overall, this is a great memoir! 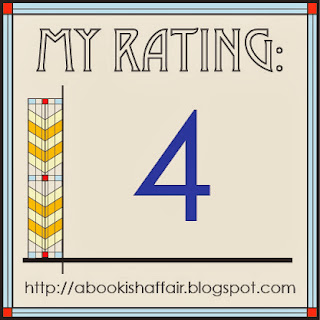